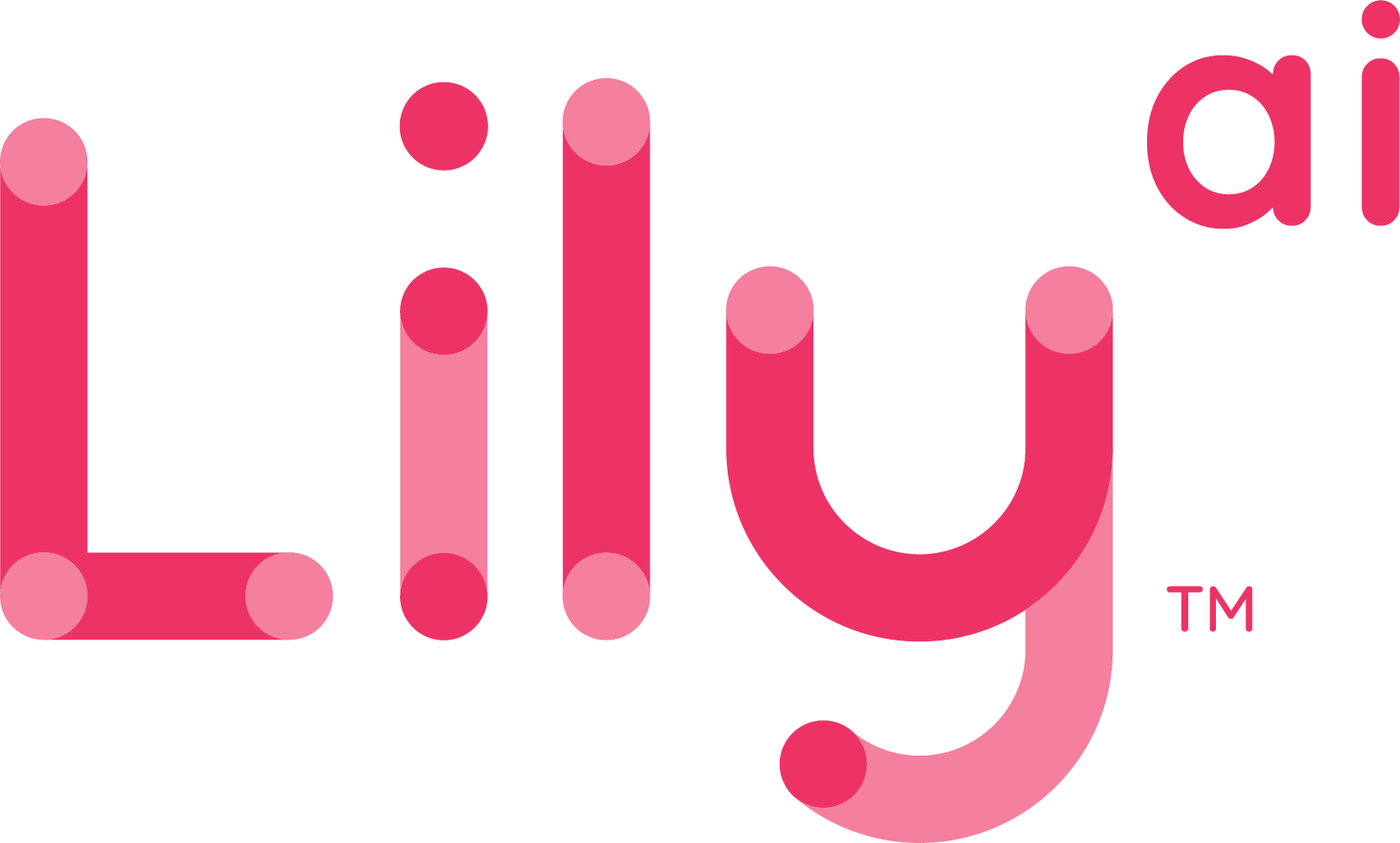 Immigrant Founders of Multi-Million Dollar Startups Struggle To Remain in the U.S.

As large tech companies like Facebook and Twitter fight a crackdown on immigration in Washington D.C. that they say hurts their bottom line, the startup community, with little to no budget for high-power lobbyists, is also feeling the burn. 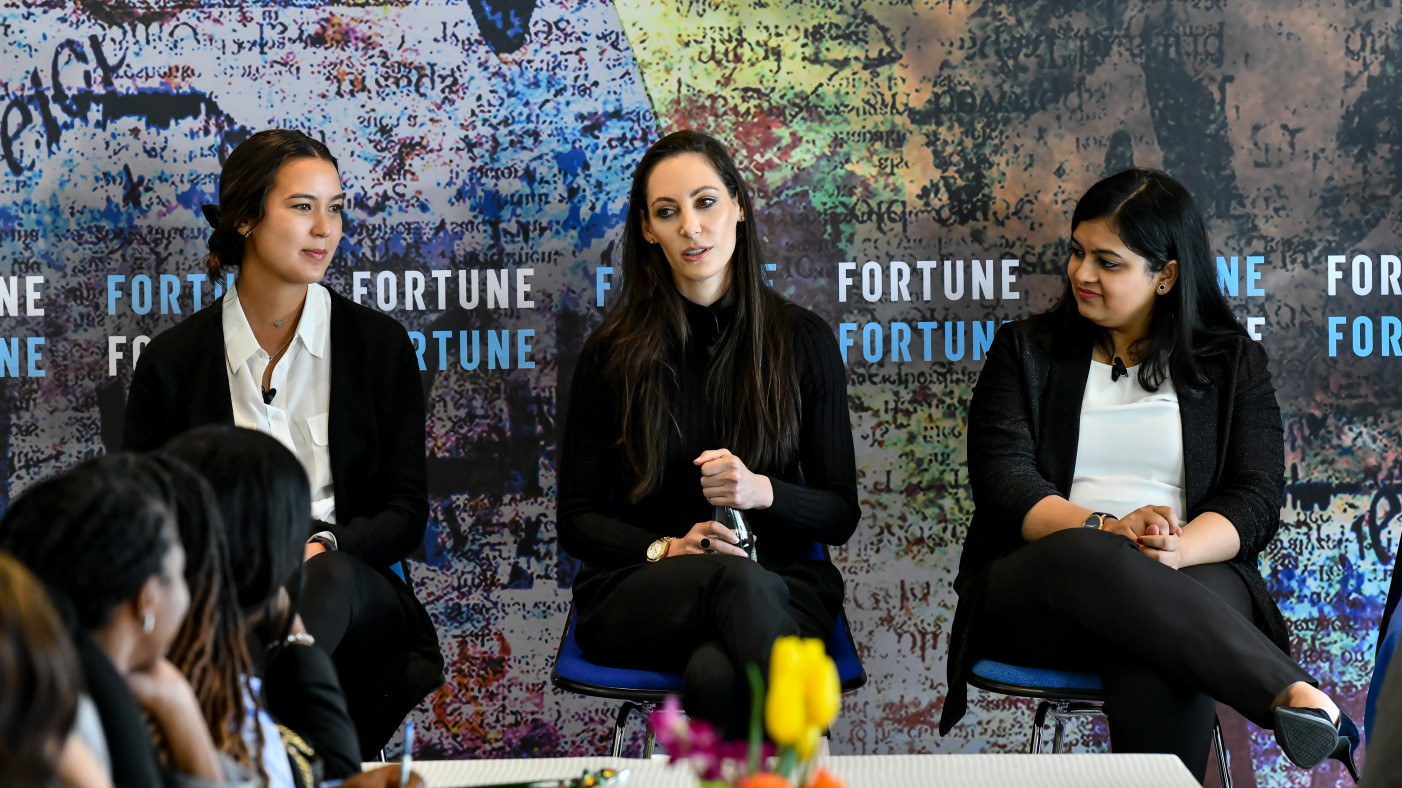 Immigrant Founders of Multi-Million Dollar Startups Struggle To Remain in the U.S.

As large tech companies like Facebook and Twitter fight a crackdown on immigration in Washington D.C. that they say hurts their bottom line, the startup community, with little to no budget for high-power lobbyists, is also feeling the burn.

“It’s not surprising that more than 51% of unicorns [startups with valuations of more than $1 billion] have at least one founder as an immigrant,” said Purva Gupta, co-founder and CEO of retail tech company Lily AI, on Wednesday at Fortune’s Most Powerful Women Next Gen Summit in Laguna Niguel, Calif. “It’s crazy what immigrants have to go through to live their American dream, but at the same time they’re tremendously contributing to the economy.”

Gupta came to the U.S. from India on a student spouse visa which didn’t allow her to work, and said she was forced to apply and receive six different types of visas before finally receiving her green card. “There are a lot of complications in the beginning, even with something as simple as funding, if you don’t know if the CEO is going to be in the U.S. it’s a lot harder to get backing from early stage investors.”

Gupta told the tale of her first investor who said he would file for an H-1B visa on her behalf if she could raise $100,000 over the next 40 days. “I went home and cried myself to sleep,” she said, but ultimately she proved successful. “Founders are people who just figure shit out,” she explained. The backer took her under his wing and applied for the visa on her behalf, but after all of that work, she wasn’t picked in the lottery and had to scramble to find another way to stay in the country.

Laura Behrens Wu, co-founder of Shippo, also immigrated to the United States from Germany along with her business partner. “I have been on three or four different visas by now,” she said. Her immigration status also dictated when she began fundraising for her company. “In order to get our visa status, we had to raise a certain amount of money and so we changed the decision of when to fundraise.”

At this point, she said, she’s not concerned about her own immigration status, but she regularly employs immigrants that she needs to sponsor. “When they don’t win the lottery, it's a huge bummer,” she said. Her company retains an immigration lawyer who helps team members find loopholes to stay in the states until the next lottery.

“We love hiring immigrants,” she explained. “It’s one of our strengths as a startup, hiring is intense in San Francisco with companies like Facebook and Stripe competing for the same talent. Being open to hiring immigrants opens us into a new candidate pool.”

Heather Hasson, co-founder and co-CEO, of medical apparel company FIGS said that the expense of hiring and sponsoring immigrants is worth it. “We have a lot of immigrants, and that’s probably one of the most important things I take pride in,” she said. “I am a world traveler and lived in Europe for a long time. It’s about the art, you have a lot of these different minds from around the world and it adds value to our company. I don’t care how much it costs, and it does cost money, but it’s worth it.”

Gupta’s co-founder, meanwhile, is still struggling with her own immigration status. “Immigrants work harder,” Gupta said. “They’re trying to prove a lot in a new cultural setting and environment, they turn out to be good bets in that context.”

A Q&A with Joyce Lay, a veteran Lead Merchandise Analyst at Lily AI who has been instrumental in helping to build product taxonomies and in creating the universal mathematical language that powers the Lily AI customer intent platform. She's now turned her attention to using her expertise to do the same for beauty brands and retailers.

Understanding Products and Customers with AI: A Q&A with Lily AI’s Matthew Nokleby

What are some of the latest breakthrough advances in AI, as well as current data science challenges in retail? We asked Matthew Nokleby, Lily AI’s Tech Lead Manager, Computer Vision, for his expertise on these questions, on building ML models, and advice he’d give right now to those pursuing careers in data science.